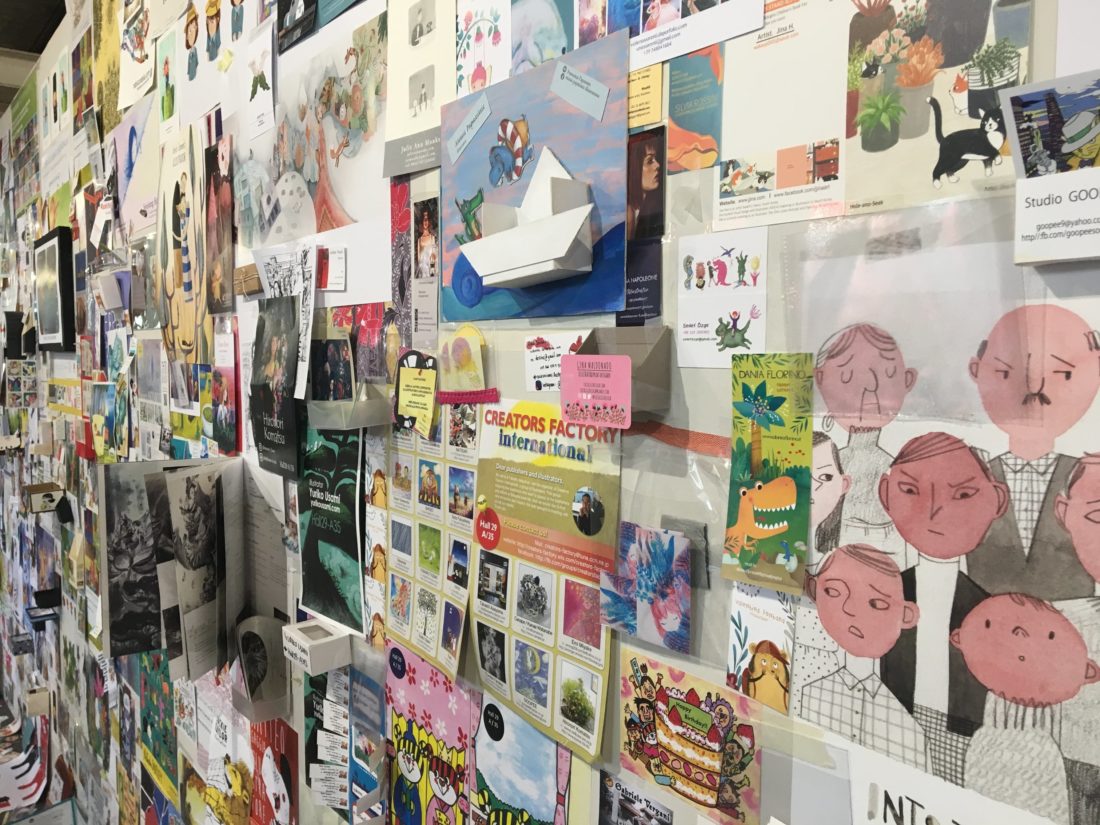 April 13, 2017 In Book recommendations and more! By Ed Russell

A Tale of Two Book Fairs

The concept of Librio has existed in my head for over two years, but the reality has only really existed since March 1st this year, when I left behind an industry of dog eat dog ad tech and moved into the bunny eat bunny world of children’s publishing.

Welcome to publishing. Have a nice trip.

London provided a perfect contrast to the life I’d left behind. Domain trade shows take place in locations like Fort Lauderdale and Las Vegas. Hawaii shirts are almost mandatory for many attendees, at least 90% of which are male. LBF took place in prestigious Olympia and was far more gender balanced. I’m not sure I saw a single Hawaii shirt*.

I entered Olympia, eyes agog, groggy from a night spent watching over a sleepless six-month-old and unsure where to go first. I marched in a straight line towards the biggest stands: Puffin, Hachette, Simon & Schuster.

And, as I stared at the Simon & Schuster stand, the enormity of my task hit me. Well, to be more precise, I hit it and down I went. “It” was a low-lying bench and I connected full power with my shin, sprawling in a pile opposite the S&S stand. I still have the bruise four weeks later. It hurt more because the book I was carrying around as a prime example of what I want to emulate was a S&S book, namely Benji Davies’ beautiful The Storm Whale. “Not so fast” says Simon & Schuster.

For future book fair attendees, beware this spot. Also ironically located next to the Austria (land of my mother) and Switzerland (land of my wife) stands.

In general, I used LBF to get my bearings in the industry and attended some great seminars – in particular the Nielsen UK Children’s Summit, which focussed on statistics and trends in the UK children’s book market. There’ll definitely be a post in future about interesting things which came out of that.

One interesting thing to come out of it was that I chatted to Salwa Shakhshir, MD of Al Salwa, a Jordanian children’s publisher. She told me of how inspiring the Bologna Children’s Book Fair was. And so, reluctantly, the Librio train moved on to Bologna.

A beautiful city has engendered a beautiful book fair. While London is about deal-making, Bologna is about book-making and specifically about giving illustrators a unique platform to show their wares to the industry. While you still find the deal-making publishers’ stands that are the cornerstone of LBF, the first area you enter in Bologna is dedicated entirely to illustrators. In fact, the first thing you see is The Wall where illustrators can pin up examples of their work. It was simultaneously bewildering and inspiring. Imagine 150 metres of this: 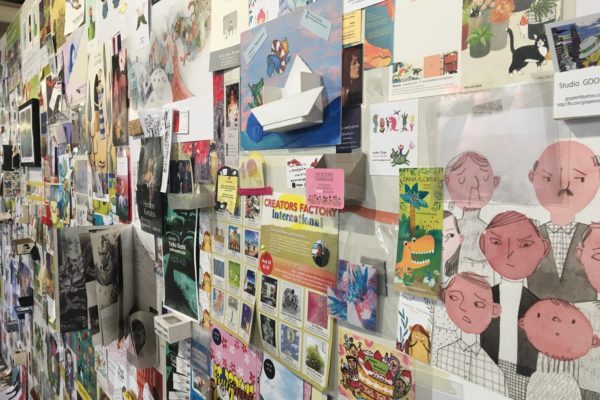 There wasn’t an empty millimetre of wall. It was covered from floor to ceiling, even papers lying on the floor at the base of The Wall; every illustrator trying to outdo the other, not just with their illustrative work, but also with little card holder boxes, info tags and novelty features calling out to the passers-by as they sought attention in a sea of beauty.

To be perfectly honest, on my first day at the fair, I’d planned to take myriad photos “tomorrow”. However, “tomorrow” came and I had been struck down by a stomach bug. I’ve heard of Delhi Belly, but Mortadelli Belly? Really? So, my collection of photos is much below the quality of what I would have liked.

Due to having unsatisfactory images of my own, I looked to Google to help and two funny coincidences happened as a result.

Firstly, the one poster which really stuck in my mind was a lady in various bored poses saying “Me waiting for a publishing contract” or words to that effect. The illustrations were great and the message was more imaginative than most. I remembered she was Australian, had a “van D” in her name and so I Googled:

And here she is. I really like the animated effects on the illustrations on her Facebook page, but one post in particular struck me as funny:

“Mirror mirror on the wall.. who has the best poster of all?”

I suppose, in my mind at least, Sandra had one of the most memorable.

Another funny thing is that I thought “maybe a video would do it more justice”. So I googled “the illustrators wall bologna” and the first video result gives a good feeling for The Wall:

The coincidence being that it was posted by Marie Voigt, who was also one of the most memorable posters we’d seen and we’d discussed her work at length after the show.

Two Google searches and two of the most memorable posters out of hundreds in Bologna speak to Librio Blog through the netosphere.

For now, though, we have Nick, so these names are to note for later.

Where does illustration end and art begin?

In addition to the informal poster sticking of The Wall, there were 75 featured illustrators from around the world. It was fascinating to look through this exhibition, not least because many of them seemed to be selected more for their progressive artistic style rather than their compatibility with children’s publishing. I’d love to know the commercial viability of a lot of these. Maybe I’m just too much of a traditionalist.

You can see the full gallery here.

Unfortunately, they don’t credit the images, but I have the official accompanying booklet in case anyone wants to know a specific artist.

Here are some of my favourites:

Special mention for 37. What on earth is going on there? 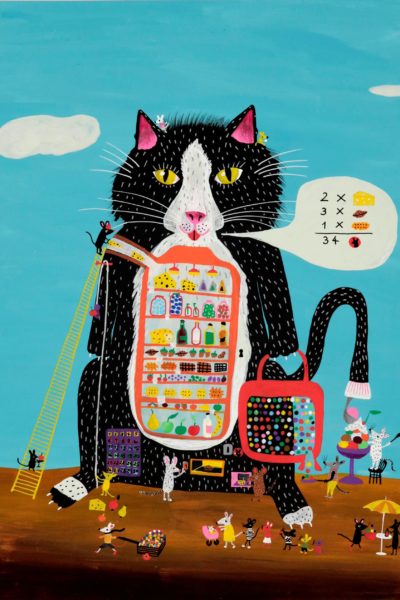 So, there it is. a few days spent at two great conferences to get me even more into the mood.

Now that conference season is over, the real work is starting. Librio is slowly moving through the gears, attempting Impossible Things and putting some first paint brushes to paper.

More to come after the Easter Break.

*”I’m not sure I saw a single Hawaii shirt”

However, there was one guy in a purple suit who I must have seen twenty times. What a great gimmick. Amazingly, after two days of show, he even ended up in the same train carriage as me. 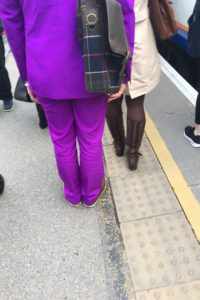