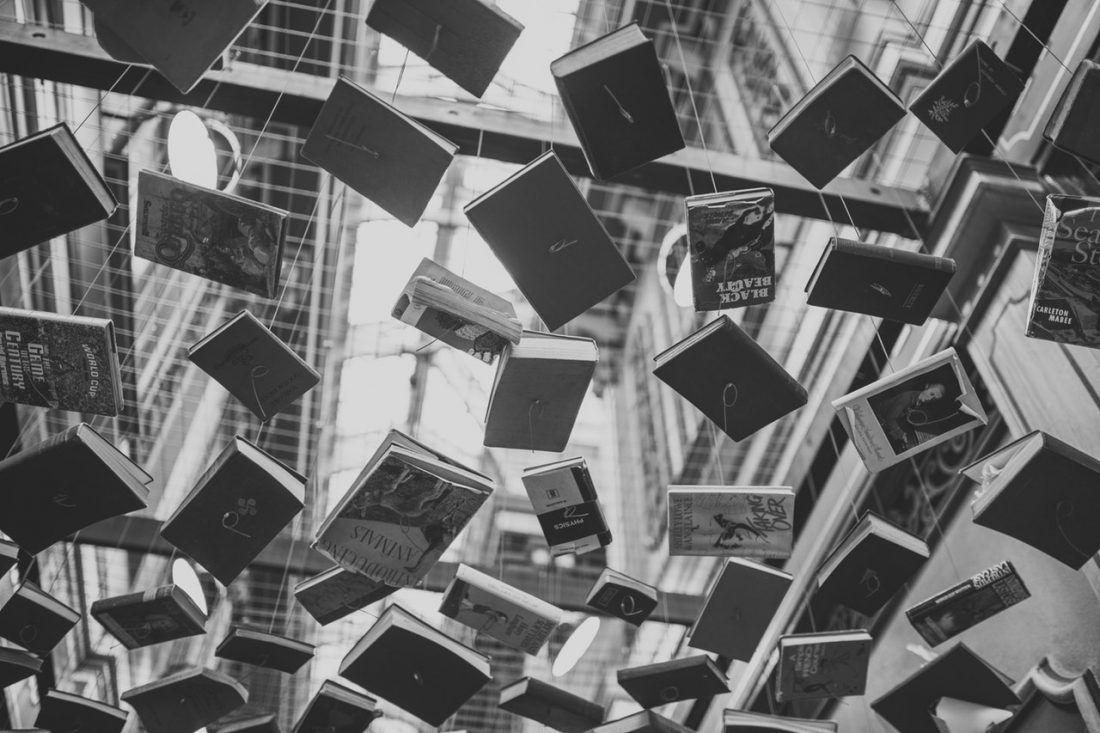 October 4, 2017 In News from the Librio Forest By Ed Russell

While researching my post for International Literacy Day, one aspect jumped out at me that I didn’t see commented on elsewhere, so I wanted to flag it up.

If you are British and are surprised to find out what an issue literacy is in the “developed” world in 2017, it may be because your children are avid readers and your family contributes to this odd fact: 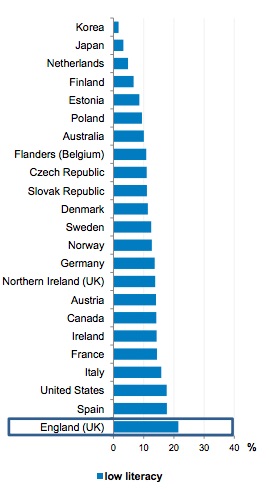 The UK is bottom of the teenager literacy table and yet buys more books per capita than any other nation. (Source: Nielsen Book Research 2016)

Not only that, but the UK publishes twice as many books per year than any other country.

As Queen of Children’s Literature, Julia Donaldson, says, ““Children’s books are one of the things that we do best as a nation. Peter Pan, The Wind in the Willows, Alice’s Adventures in Wonderland, The Railway Children, Treasure Island, Winnie the Pooh, Harry Potter . . . all these are British creations which we’ve successfully exported all over the world.”

Not to mention her own tiny contributions to that list. 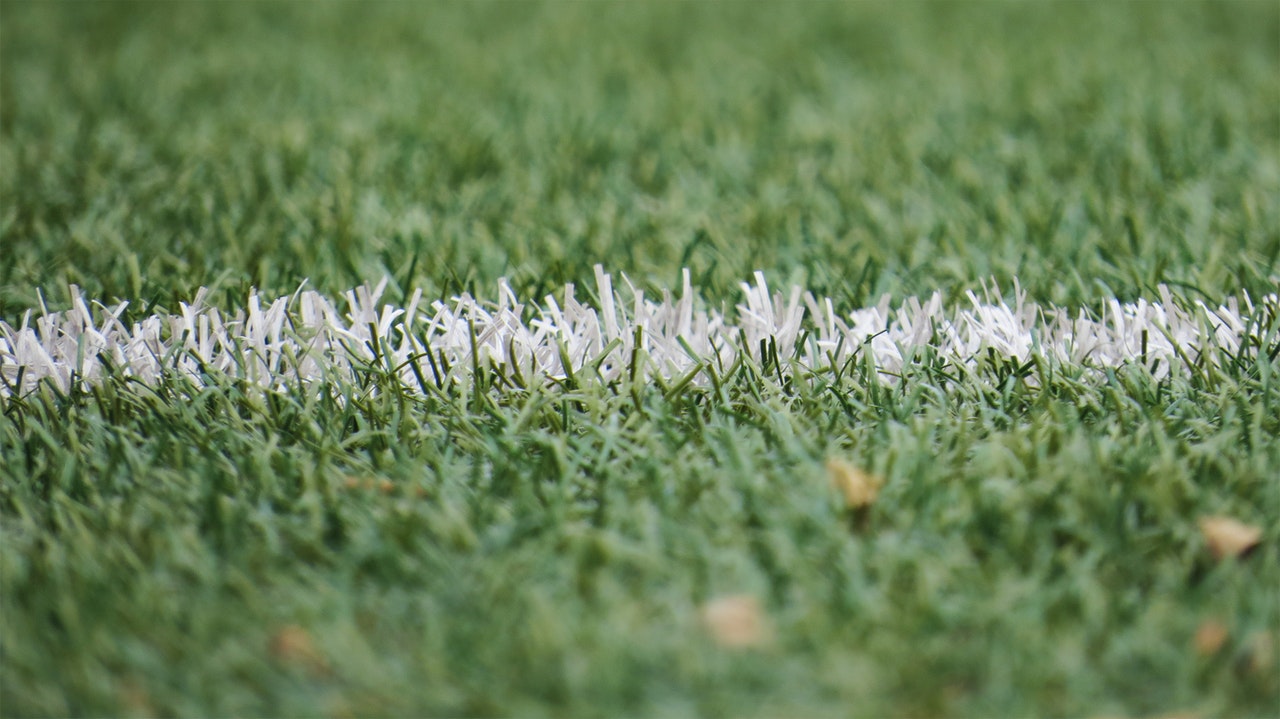 Fans of “British” sports will spot a familiar pattern. Football, Tennis, Cricket, Rugby. The Brits are world class producers of high quality entertainment but are second rate practitioners once that entertainment has been produced.

And with that, we sound the Far-Fetched Analogy Klaxon. Somehow it strikes a chord, though.

Very recent data suggests that the volume of children's books sold continues to grow apace. Good news for all concerned. Cue celebrations. Despite literacy organisations doing incredible work, these increases are almost certainly not down to a sudden surge in literacy rates and engagement with books - though a small portion can hopefully be attributable to it.

According to Nielsen Book Research, 65% of UK consumers bought books last year, meaning those people that did buy books bought on average 4 books each. However, that still leaves over a third of the population who bought zero books last year.

The narrative of the last few years has been one of the ever-widening equality gap. It’s fascinating to see this reflected so starkly in our relationship with books and thereby literacy, a field so fundamental to social mobility and equality.

That the country which most compulsively produces and voraciously buys books is one with such deep-rooted literacy problems speaks volumes about the UK's social landscape.

Use the boom for society's good

We faced a similar paradox when we created Librio. How can we promote literacy and social equality while selling high-end products?

We decided the best solution was to use our platform to promote literacy programs and use our profits to fund literacy charities.

We can only hope (dream) the publishers getting fat off the current book boom in the UK commit to doing the same.

***It's worth noting that the literacy data from OECD is from 2013 whereas the book buying data is from 2016. I'm sure that the picture is a little rosier now than in 2013 based on reports from the National Literacy Trust, but it's doubtful that such amazing strides can be made in 3 years as to devalue any of the data above.